All about VEX Robotics & Spin up

What is VEX Robotics?

If you're not familiar with VEX Robotics or any form of robotics competitions in general, this is the right place to be!

To put it simply, VEX Robotics puts together various robotics competitions around the world for students from elementary to post-secondary. They divide the age groups into three main competitions: VEX IQ for elementary students, VEX EDR for middle and high school, and VEX U for university. Since we are a high school club, we participate in VEX EDR; this year's season theme being Tipping Point. 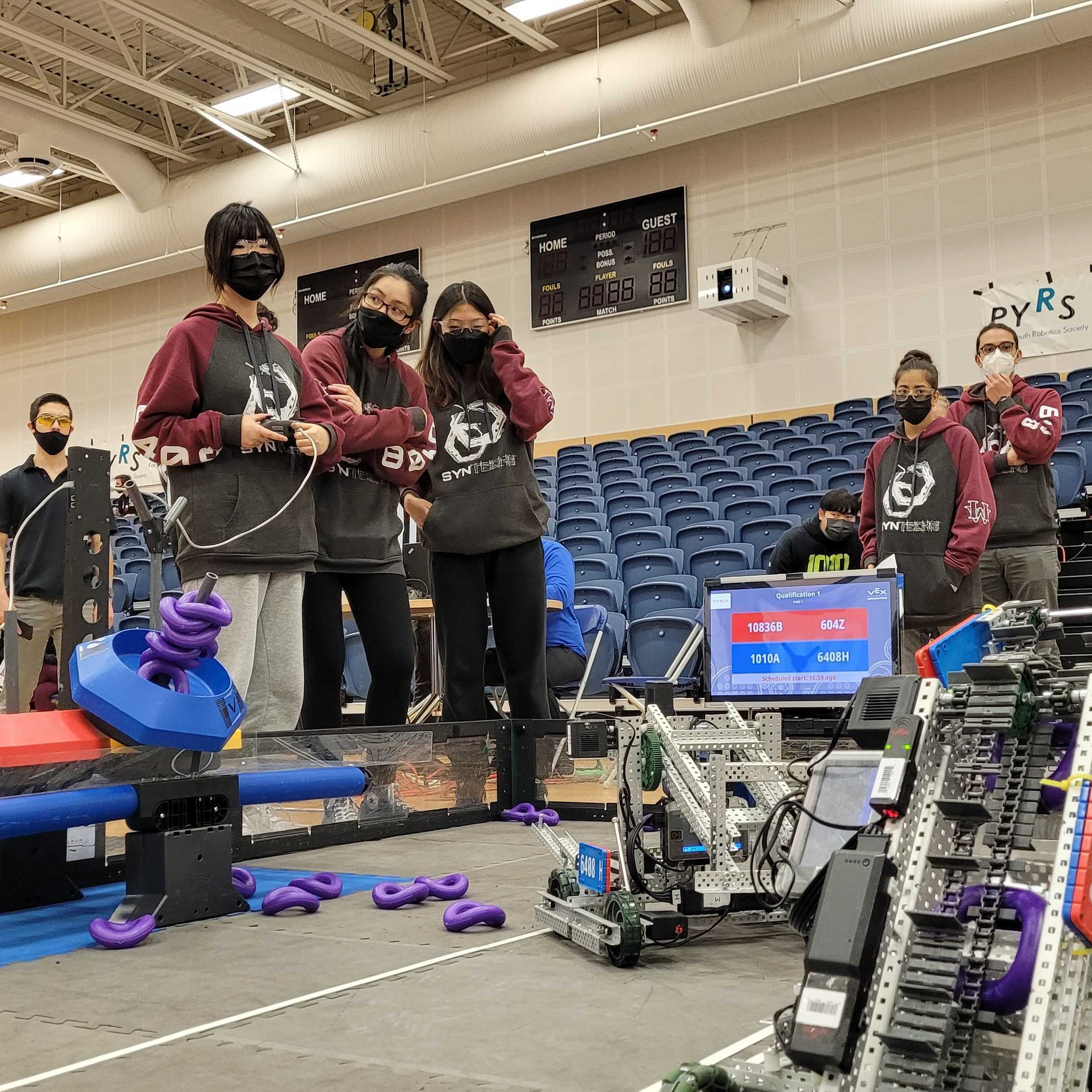 Competitions rules and goals vary by season, but the main goal always stays the same: beat your opponent. There are around 6 qualifying matches each tournament.

Each match, your team gets paired with a random team to compete against two other teams. These two alliances compete in a total 2-minute period to get as many points as possible. 15 seconds is reserved for an autonomous stage where the robot runs a pre-programmed course with no driver input.

Whoever wins the autonomous gets six points towards their total score and a helpful bonus. If the autonomous is tied, the points and the bonus is split evenly.

After the autonomous, you have 1 minute and 45 seconds of driver control to acquire as many points as possible with your robot. However the opposing teams can interfere by ramming into your robot, making it more difficult to get points.

At the end, the points are tallied up and whichever alliance has the most points wins the match (there are no rematches in qualifying matches when there is a tie). 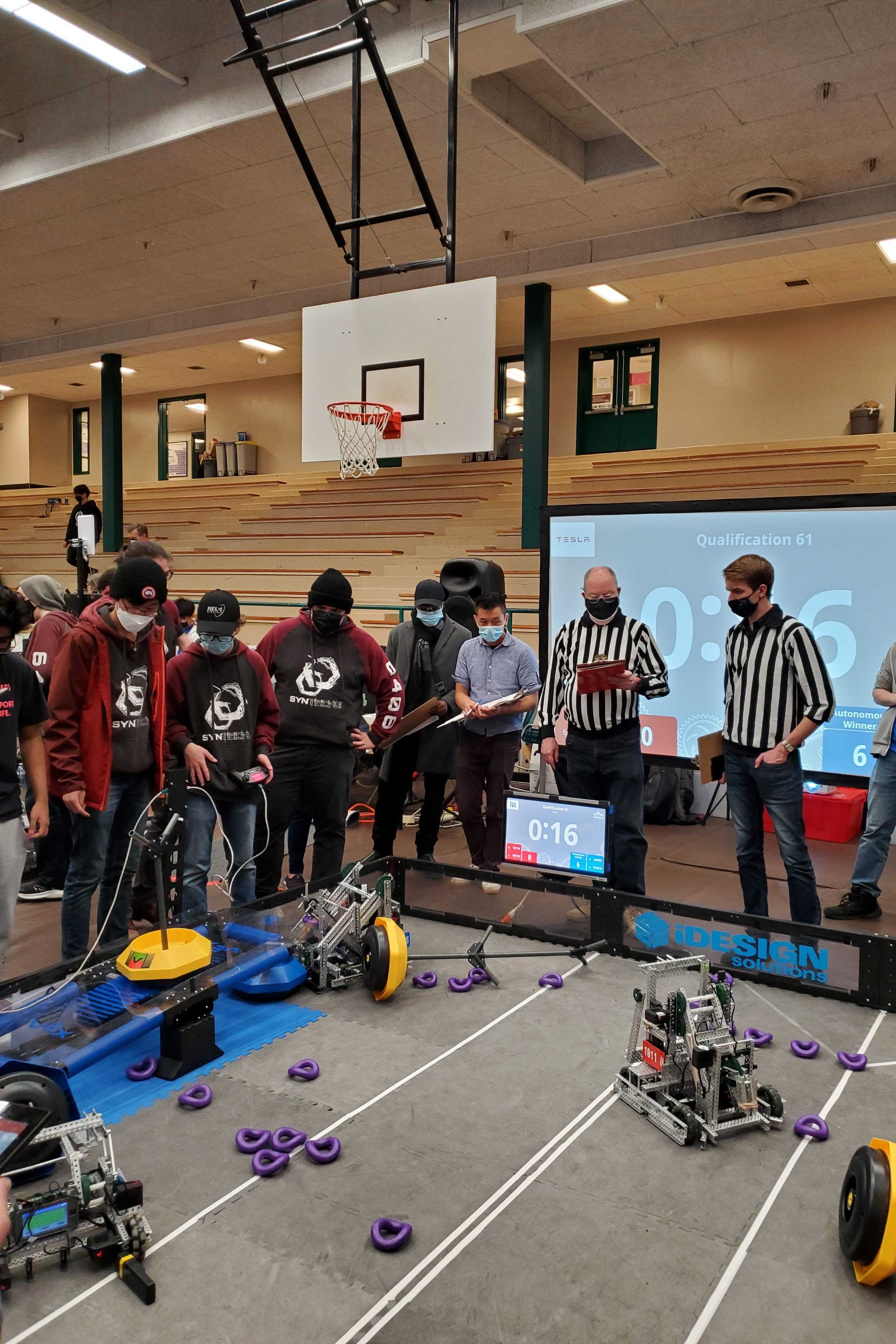 After qualifying matches, the elimination rounds begin. The top 16 teams become captains and get to choose their alliance partners for the eliminations. Two brackets are made and then the fun begins. The best teams compete against each other in single elimination games to eventually become the champions of the tournament. However, all finalists get to advance to Provincials as well as teams that earned specific awards.

In the Provincials, it's the same format, however there are more awards that advance you to Worlds than in provincial qualifying tournaments. All finalists advance, however the Excellence, Amaze, Design, Think, and Robot Skills awards automatically qualify you to Worlds.

In Worlds, the heat is turned up! Teams from all around the world travel to Louisville, Kentucky to compete in the pinnacle of robot competitions. The winnings are a trophy and an automatic qualification for next years Worlds. 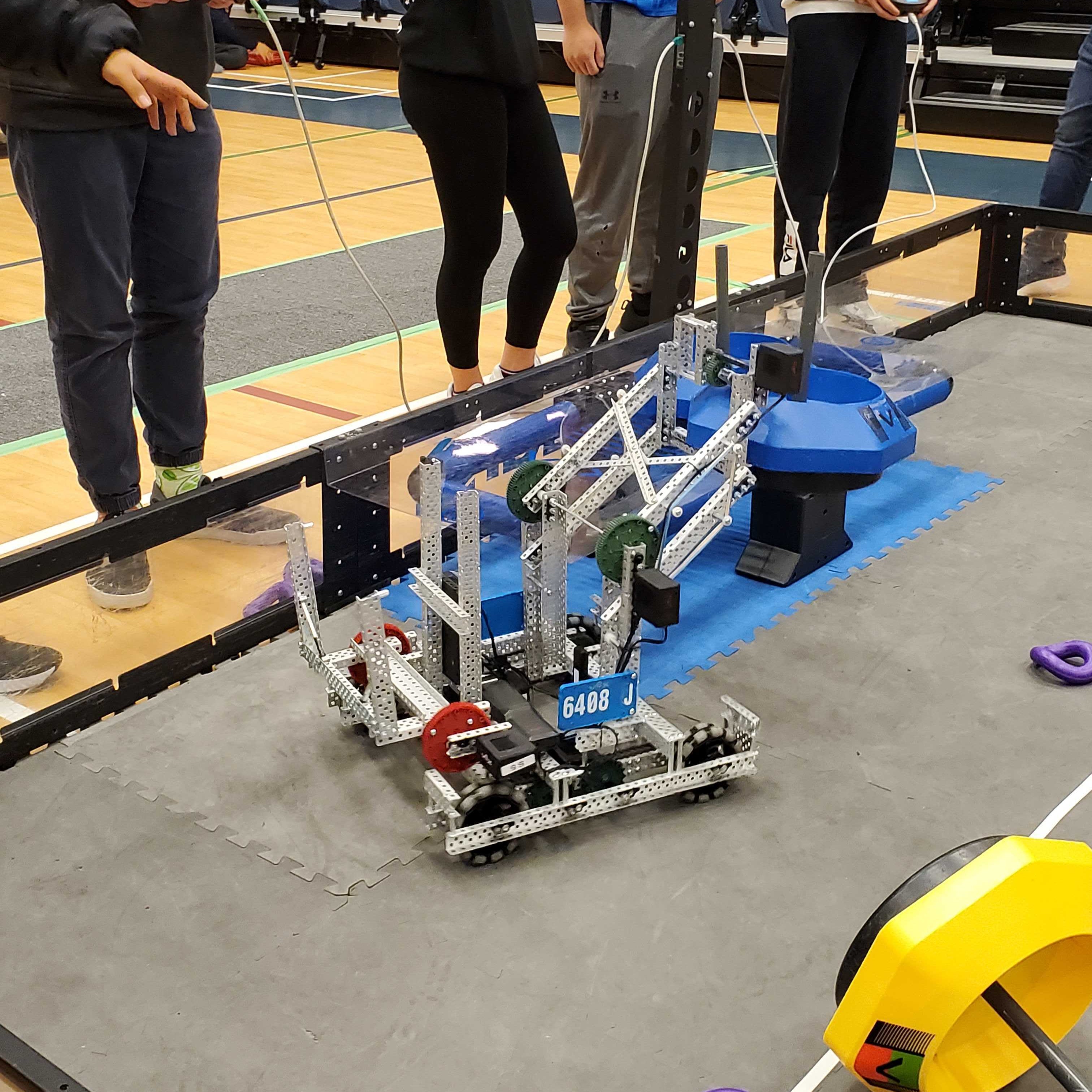 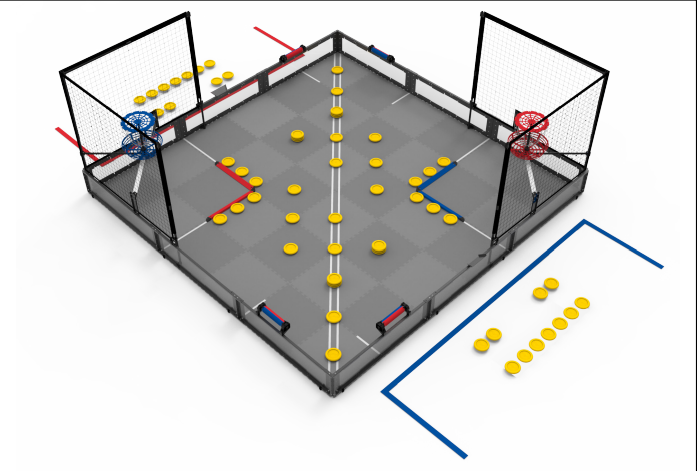 This 2022-2023 season's theme is Spin Up, which is played on the standard 12ft•12ft field with two sides for each alliance, red and blue. The object of the game is to score points higher than your opponent team by scoring discs in goals, owning rollers and covering field tiles at the end of the match.

The fields consist of 60 discs: 4 per alliance as a preload, 7 per alliance as match loads, 38 on field to begin with. Discs can be either scored in the low goal (worth 1 point each) or the high goal (worth 5 points each). There are two high goals, one per alliance. The 4 rollers (each worth 10 points) are located on every side of the field. During the last 10 seconds of the match, there will be no horizontal size limits, allowing robotics to easily cover field tiles (worth 3 points per covered tile).

Alliance with higher autonomous point gets 10 bonus points. Additionally, each alliance can earn Autonomous Win Points by owning two rollers and scoring 2 discs in their high goal. The points earned from a successful Autonomous period can advance a team's standing regardless of the outcome of the rest of the match.

Want to learn more about VEX Robotics in general? Head over to their website! 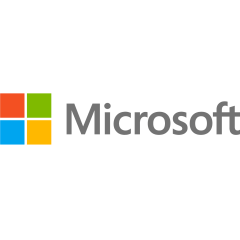 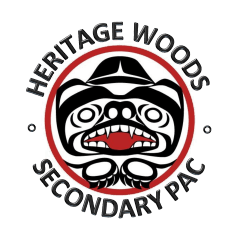 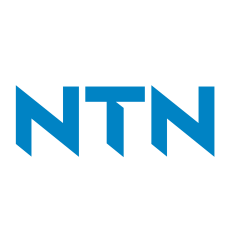 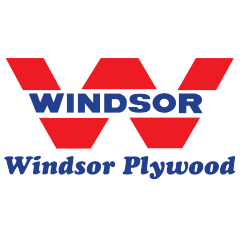 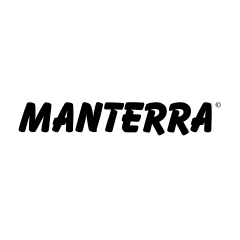 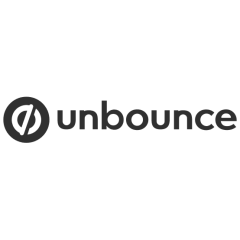